The redesign process of the IBBT logo

IBBT (Interdisciplinary Institute for Broadband Technology) is an independent research institute founded by the Flemish government to stimulate ICT innovation.

The creation of highly competent human capital through interdisciplinary demand driven basic research, aimed at ICT and broad band services in collaboration with companies and government.

The main aspect of their brief was to redesign their logo with the same primary color but with another font. The keywords for the new logo approach: international, excellence, sexy, prestigious, making a difference, quality of life, driving force, …

The focus of the redesign was that every aspect had to be simplified. There had to be a clear line through all the communication. IBBT is not a commercial institute and this had to be reflected in the housestyle. The Magenta color of the logo had to be conserved and couldn't be changed. The existing logo had a baseline that also had to be renewed.

I started by sketching over the existing logo. The more I draw, the more ideas start to flow and the more i start to enjoy the redesign process. I show a few of the many, many drawings i made for this project:

Concept thinking comes when drawing. The more I draft and doodle, the more ideas i have. I can't think of a concept before I start drawing. The concept that was finally chosen was the idea of "a ray of light". The different gradients that are used are 6 tints of the same color Pantone Rubine Red.

The logo readability had to be augmented and IBBT asked me explicitly to use a Sans Serif font, good readable and round font. The font had to be good for print and for web. I searched for good fonts and ultimately chose for Gotham Rounded from the foundry Hoefler & Frere-Jones and Chalet London 1970 from the foundry House Industries

I used Gotham Rounded for the baseline: connect.innovate.create 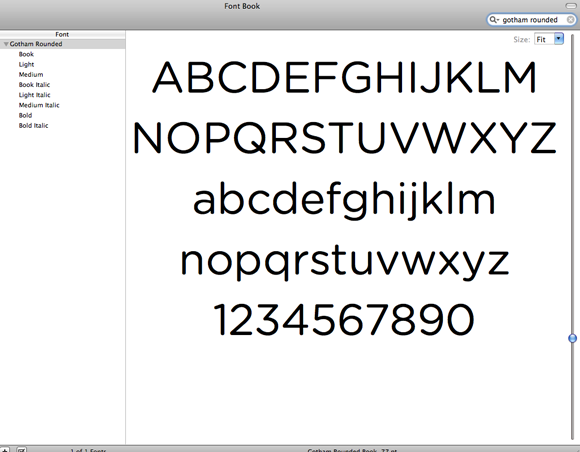 For the name "ibbt", i used the Chalet London font for optimal readability. It is also a font that is simple and beautiful to look at. 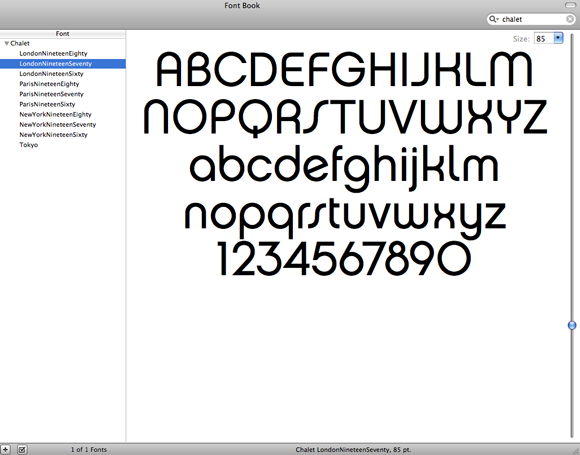 I did a lot of tweaking on the proposals, here you can see a few of the proposals with different concept i presented to IBBT: 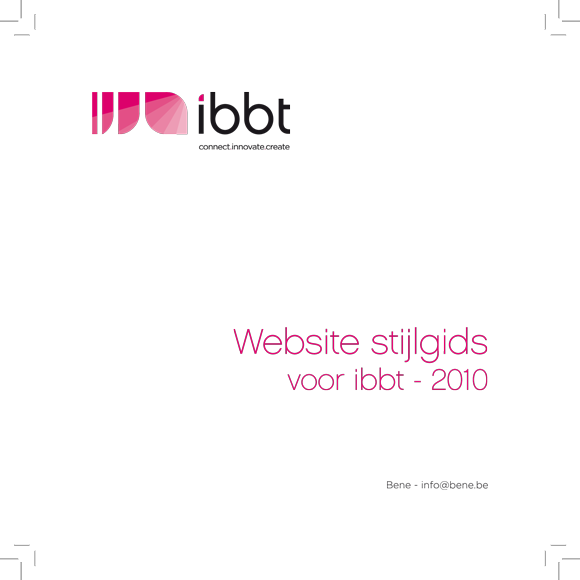 IBBT also asked me to design and write 2 different style guides: 1 with the guidelines for web and 1 guide with styles for print. Because the new website will be developed by another webcompany Netlash, I had to make sure that all the colors, the styles and the logo use were described in detail.

1 color could not be changed, the logo color, the brief stated that this color had to remain the same, the pink Pantone Rubine Red Coated. A new color palette had to be chosen in harmony with the logo. I decided to choose 5 bright colors and per color 5 tints. I decided to choose 5 Pantone colors: a green Pantone (376C), a yellow (130C), a red Pantone (032C), a blue Pantone (Process Cyan) and a purple color (Violet C) 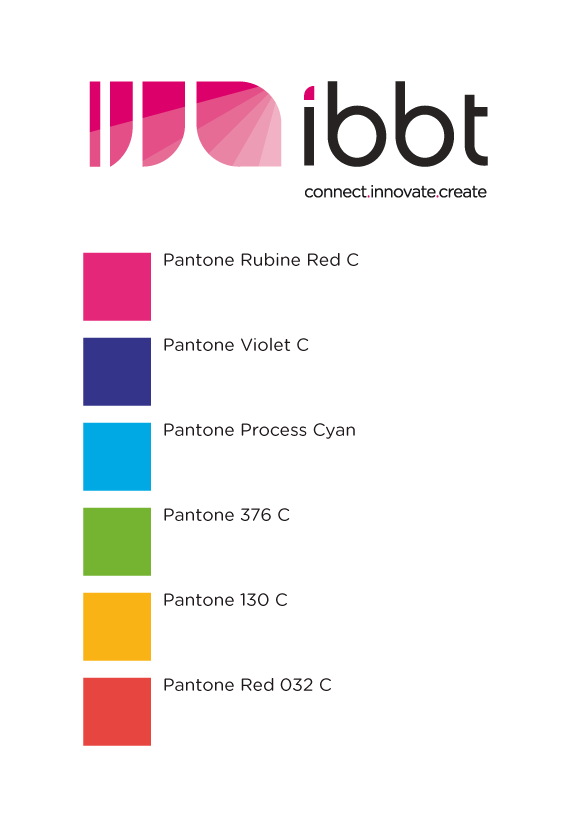 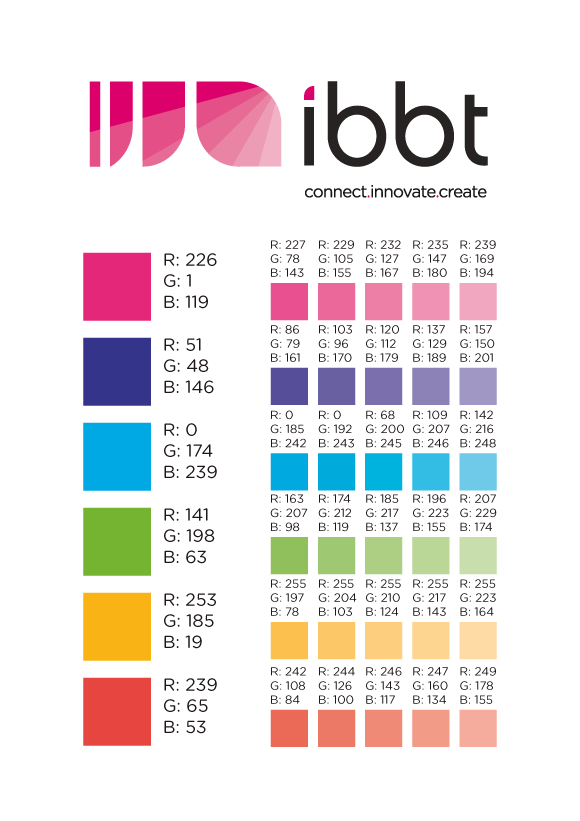 The stationery and other printed material is also designed and almost ready. I will cover this process in the following posts. This covers the design of icons, brochures, flyers, leaflets, stationery, the business cards, posters, Word document and Keynote presentation and other materials.

You can also view other sketches and doodles on a Flickr set I created for the IBBT logo: IBBT Logo